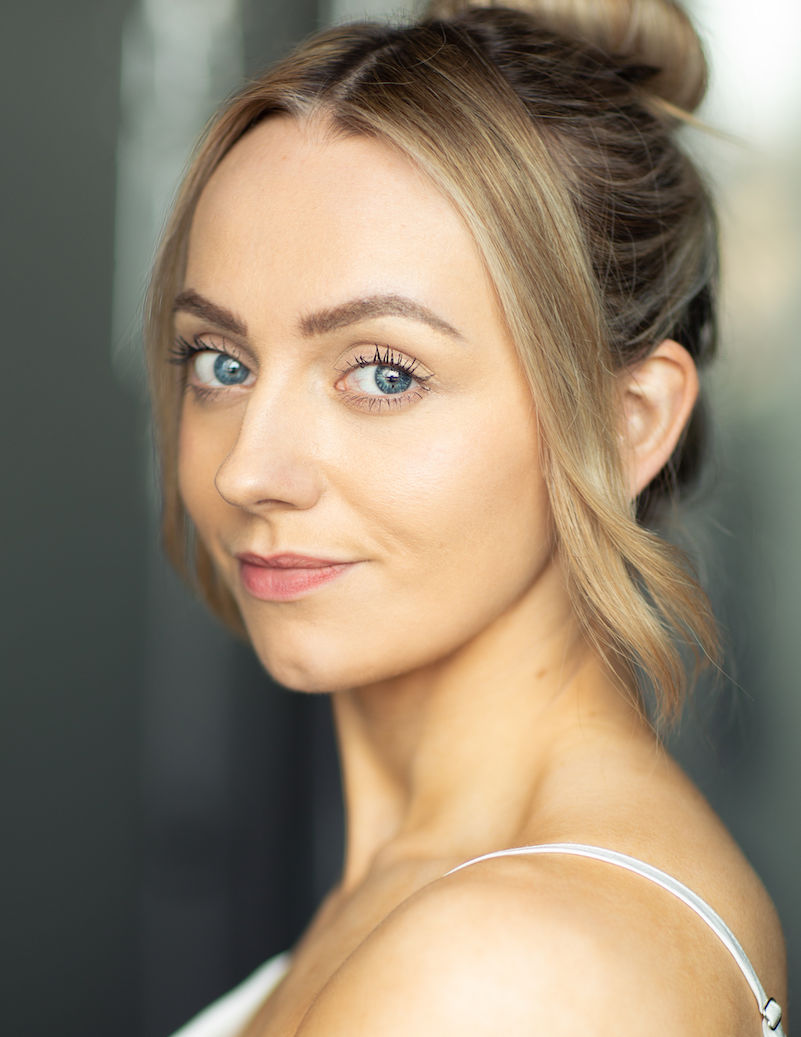 Stephanie trained at The Actors Class London and Midlands Academy of Dance and Drama. Originally from Lincolnshire and now based in London her recent credits include playing “Mummy” in Olivier award nominated stage adaption The Tiger Who Came to Tea at Theatre Royal Haymarket & UK/International tour. “Understudy Elf” in Dear Santa, Riverside Studios. “Eva” in Eden, Camden Fringe. "The Journalist” in Baby at Slam King’s Cross Theatre. TV/Film credits include; "Ruth Ellis” in Channel 5 Documentary Inside Holloway, “Jessica” in short film An Act of Weakness. Stephanie is also trained in Motion/Performance Capture and an Online coach, supporting other artists with their relationship with their body and food. Represented by Chris Davis Management.

Return Home
Book Tickets
Sorry, your browser is out of date
The web browser you are using is too old to view this site. Please update your browser or use the current version of Microsoft Edge, Firefox, Chrome or Safari. Thank you!