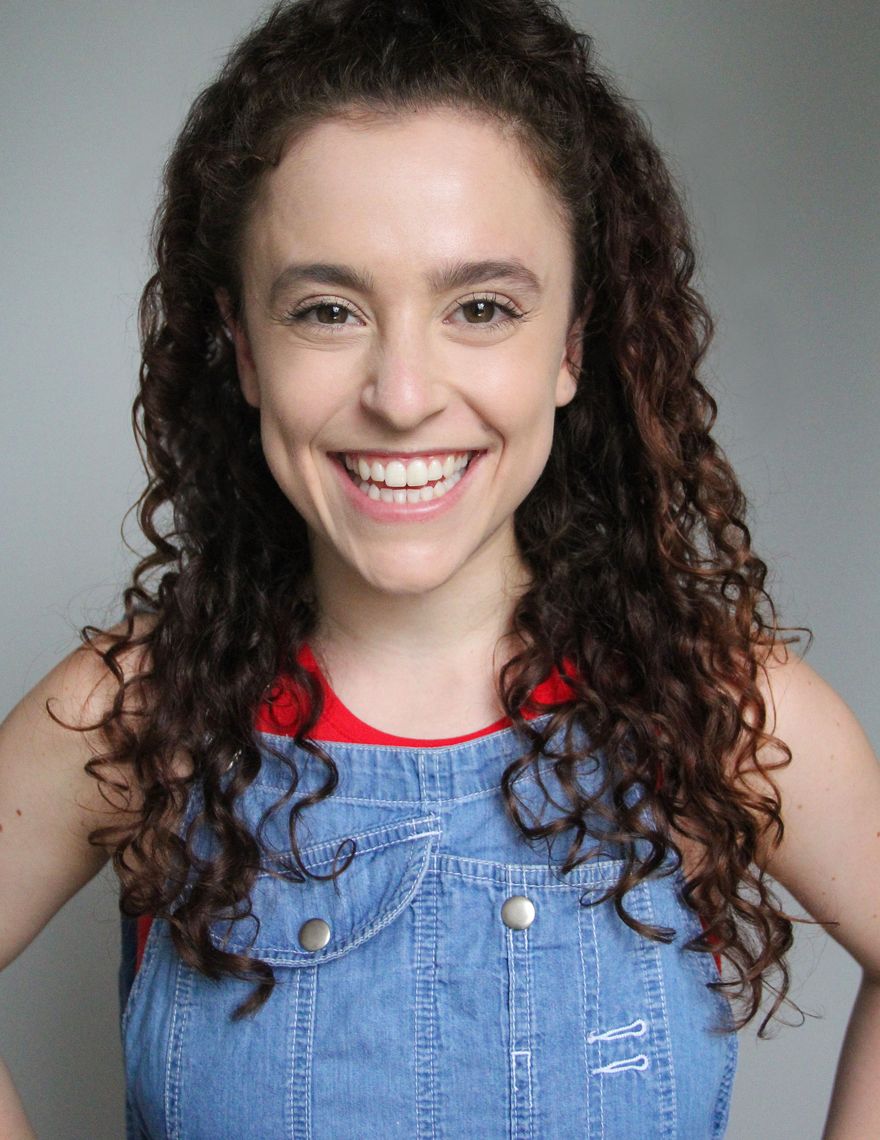 Millie trained at Tring Park School for the Performing Arts and is a 2022 graduate from the Guildford School of Acting (winner of the BA Musical Theatre Award). Theatre credits include: Matilda the Musical (Cambridge Theatre), Irving Berlin’s White Christmas (Dominion Theatre) and The Witches of Eastwick in Concert (Sondheim Theatre). Millie was part of the award-winning Ensemble (The UK Pantomime Awards 2021) for her work in Dick Whittington (Yvonne Arnaud Theatre) and most recently played the ‘Wicked Stepsister’ in Cinderella (De Montfort Hall and Imagine Theatre). Millie has also performed in multiple concerts and cabaret performances, in venues including: The Pheasantry, Sadler’s Wells, Cadogan Hall and the Royal Albert Hall. Alongside live performance, Millie has worked in radio and television for the BBC and ITV.

Return Home
Book Tickets
Sorry, your browser is out of date
The web browser you are using is too old to view this site. Please update your browser or use the current version of Microsoft Edge, Firefox, Chrome or Safari. Thank you!